Where the head goes, the body follows. So learn a simpler way of scoring take downs without worrying about getting sprawled on or taking a knee while shooting for the legs. Plus, there are lots of strong submissions from the headlock that make it a great position!

A good headlock will stop your opponent in their tracks. They have to protect their neck for fear of chokes, and they lose the ability to score take downs. You are in a dominant position that can easily be used to score a take down. Plus for MMA, you can fire knees to their head that can end the fight.

If you have done any sort of fighting, chances are you have ended up in a front headlock before. Even in boxing, people get caught in headlocks after disengaging a clinch or ducking a punch.

But the real question is, do you know what to do with a front headlock?

A front headlock is a very dangerous position. In a street fight, a few well placed knees to the top of the head can be lights out. In BJJ and MMA, there are all sorts of chokes that you can get caught in that can also end you. Even if you avoid those two perilous outcomes, they can use the front headlock to take your back or get side control.

Why Learn The Front Headlock Series?

Tito Ortiz getting stuck in a Front Headlock by Lyoto Machida

The Front Headlock is such a simple position to understand - control the head and an arm. Mastering it, however, is an entirely other matter. This series has everything you need to get started on learning the ins and outs of the Front Headlock. Setups, grips, tactics, take downs, and submissions.

There are a few series that I believe everyone should learn to be effective - Kimuras (obviously), Leg Locks, Back Control, and Front Headlocks.

Does the Front Headlock Series Work in MMA?

The Anaconda Choke - a powerful submission that you can easily setup from the Front Headlock.

It is probably the best way to score take downs in MMA without worrying about getting countered with strikes. Your opponent will not be able to hit you with punches, kicks or knees when stuck in a front headlock - but you can hit them. It is the best friend of every sprawl and brawler. 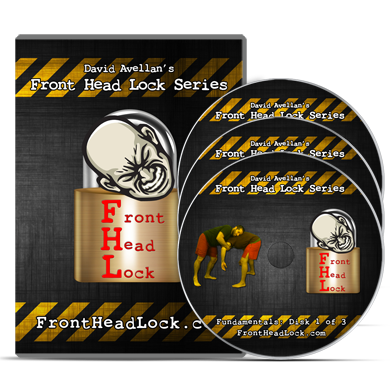 What Does The Front Head Lock Series Cover?

I know the question most of you will have at this point: "How Much Does It Cost?"

You can get the Online Course (with Streaming Video that you can watch on any device, phone, tablet, or PC) for only: 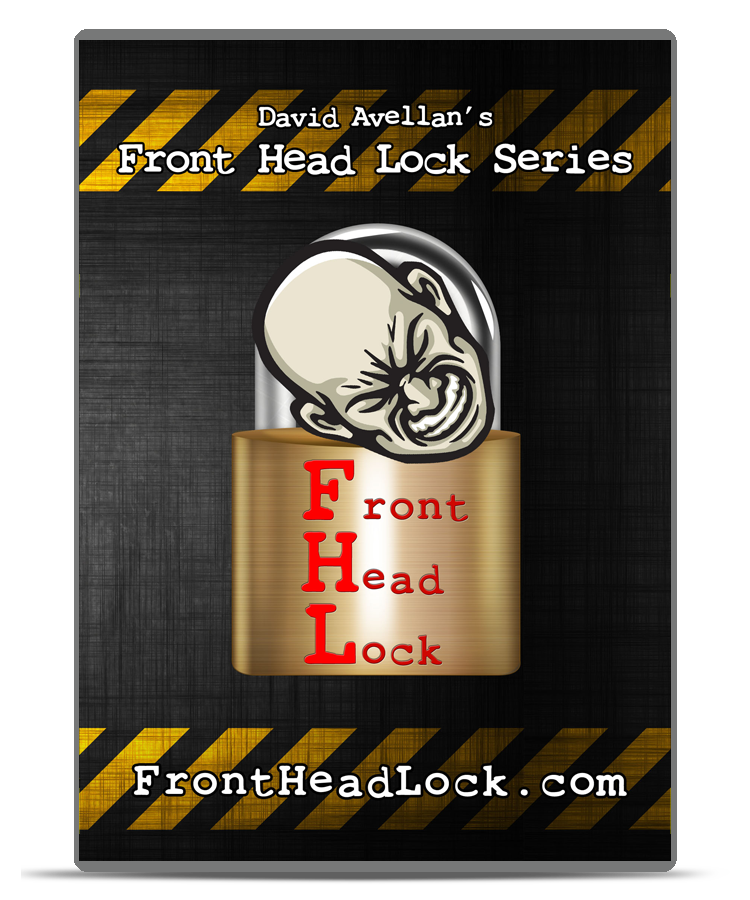 We have a DVD version available as well for $77 plus shipping and handling, which you can get by following the button above as well.

Why Should I Get This? 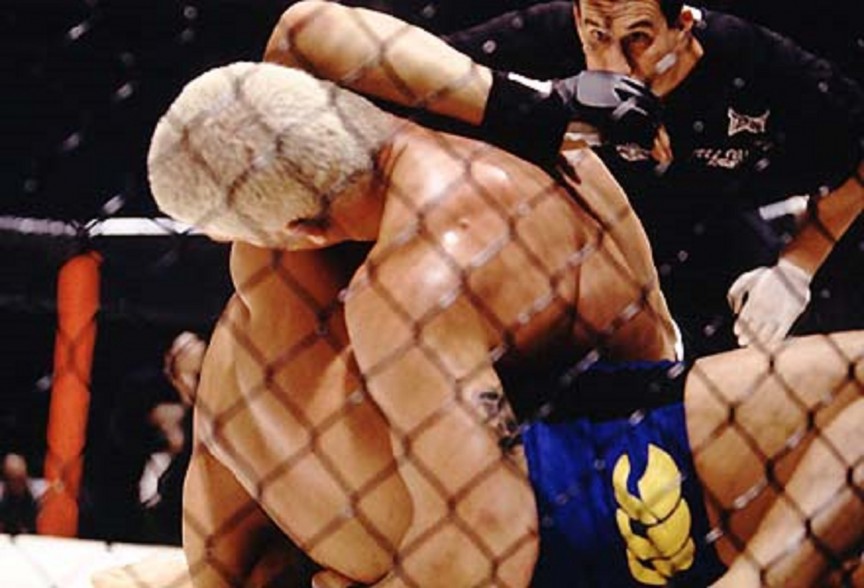 If you know me, you know my style. I cut through the fluff and only show you the most efficient techniques that will work in real scenarios. I'm not super flexible or crazy strong - I'm just a hard working man that focuses on getting technique perfect so I have the most leverage and control.

The Front Headlock Series is a blue collar position. It is a classic wrestling hold that has been used for all of human history for a reason - it works. No one is immune to a headlock. If your opponent doesn't have a head - chances are you a fighting the Headless Horseman and you are dead to rights, lol!

TL;DR - Learn a battle tested wrestling hold that will have you putting your opponents on their back or tapping out. *Might not work on headless zombies. 🙂

I understand. If you haven't ordered from me before, there is always a leap of faith one has to take when investing in something. Especially when you do it online.

So I try to make this as easy as possible for you with my Money Back Guarantee.

In the 6 years since I started selling DVD's and Online Courses, I can count the number of refunds I have given out on one hand. Only 5, and I have had thousands of orders made through me.

I'm extremely proud of that fact, and I take great care to ensure everyone that orders through me is 100% satisfied with their order. Whether you want to email me, Facebook Message me, call me, or even do a Skype session to address a problem with your order I will be more than happy to.

If you have read down this far, that means to me you are interested. So go ahead and indulge your curiosity and order now. After all, it is only $67 and if you don't like it, you can get a refund. So really, you have nothing to lose. Go ahead and order now!